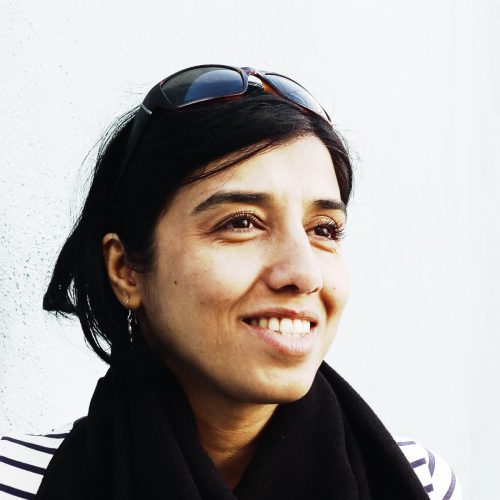 I’m a documentary filmmaker and photographer from Tehran, Iran, specializing in human stories with a heart.

As a long-time collaborator with Unicef and UNHCR, I have won international acclaim for my still images, which have been published in a variety of international newspapers and magazines – such as Le figaro, Stern, Fortune, Elle, L’Humanité, and Cicero. My documentary film To Kill A Sparrow about women’s rights in Afghanistan was featured at the European Independent Film Festival in Paris. In television reporting, I have worked with PBS Newshour, and the renowned Center for Investigative Reporting in California, which also produced “To Kill a Sparrow”. Please feel free to look around – thank you for stopping by! 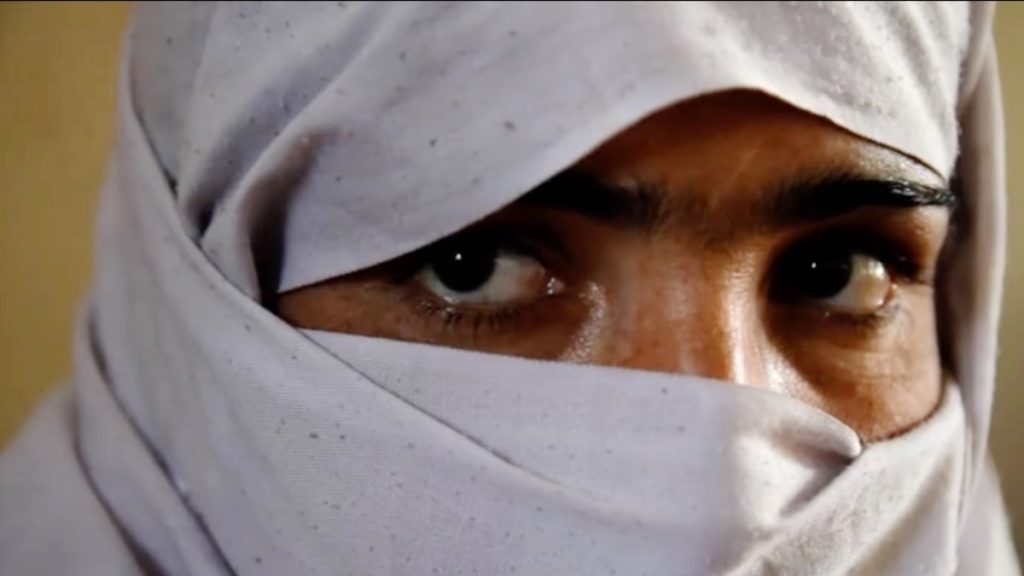 To Kill A Sparrow 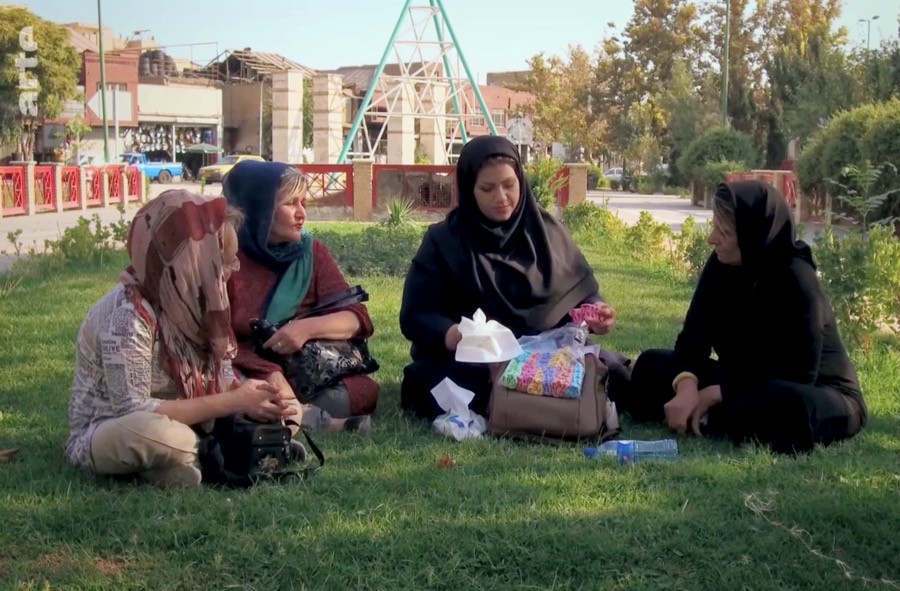 A former drug addict now works as a social worker, helping others in need 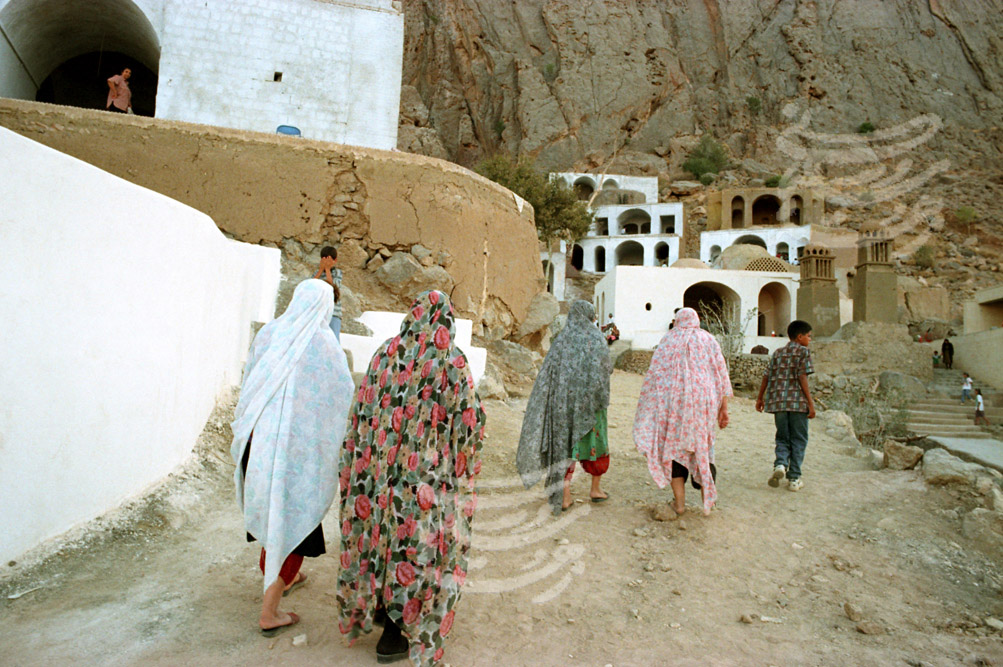 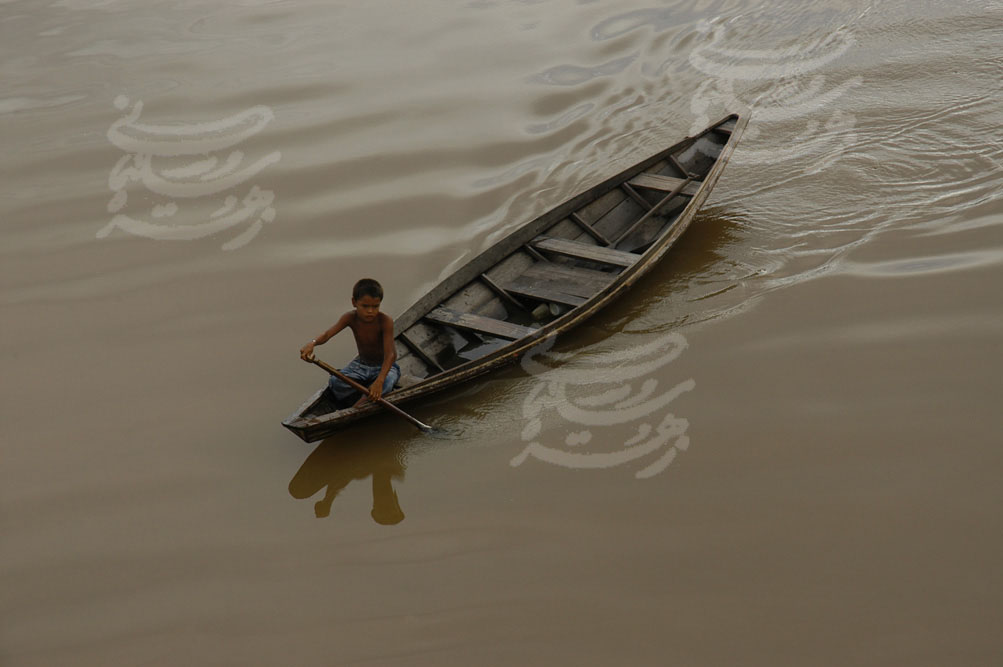 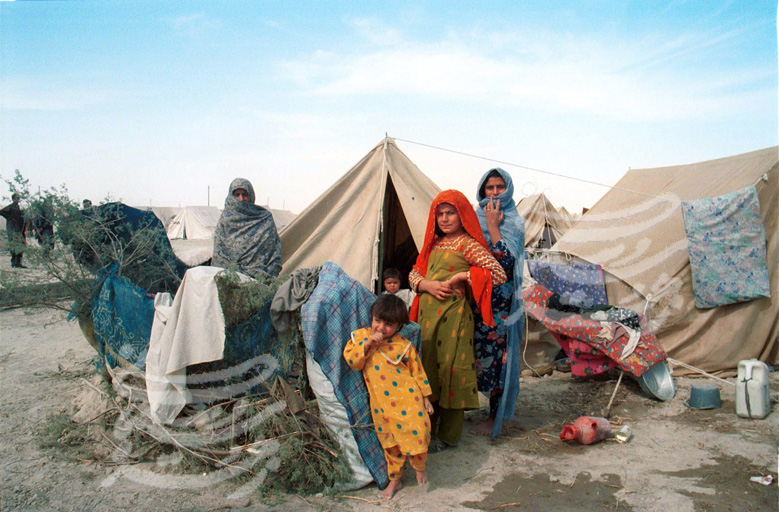 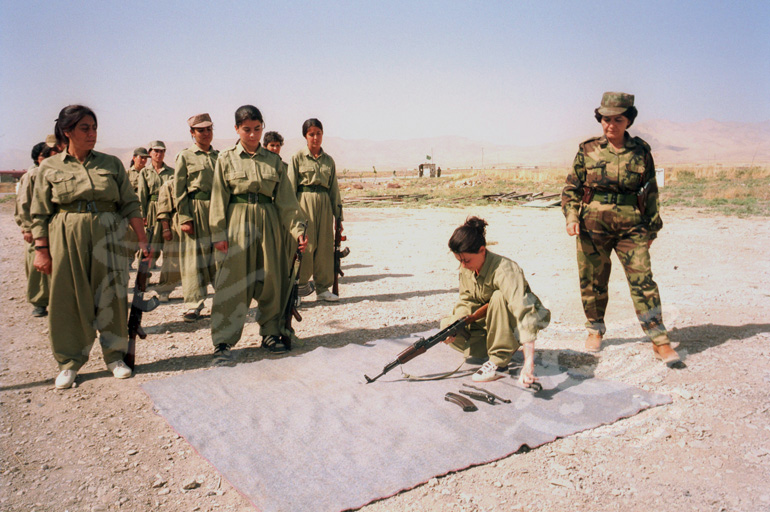