Zoroaster, the prophet, was born approximately 4,000 B.C. in what is now known as Azerbaijan. After the Arab invasion of Iran in the 7th century A.D. and the forceful conversion of the Persians to Islam, Zoroastrianism ceased to exist. These days, the largest Zoroastrian communities can be found in the cities of Yazd, Kerman and Tehran in Iran, as well as in parts of India. If it were not for these small groups of people, Zoroaster would have lost their identity and total entity. Today Zoroastrianism is known as the official religion of Persian Empire. As a faith it has started to flourish once again. 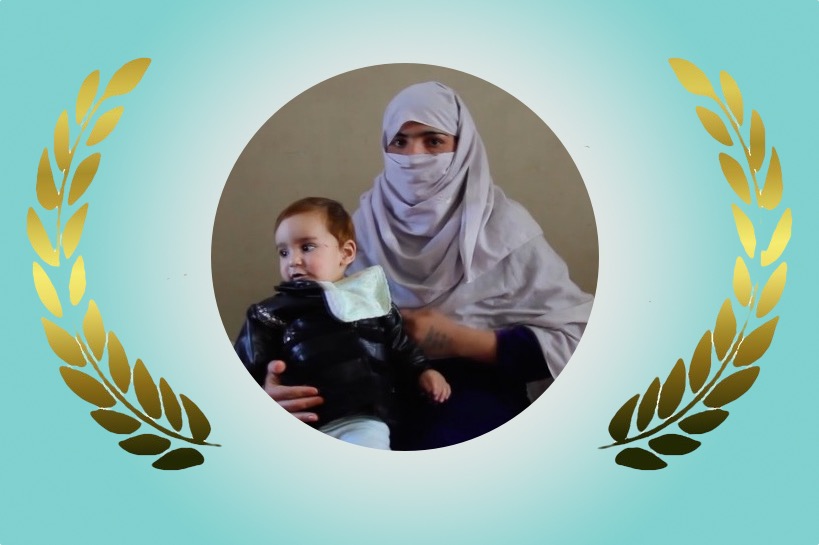 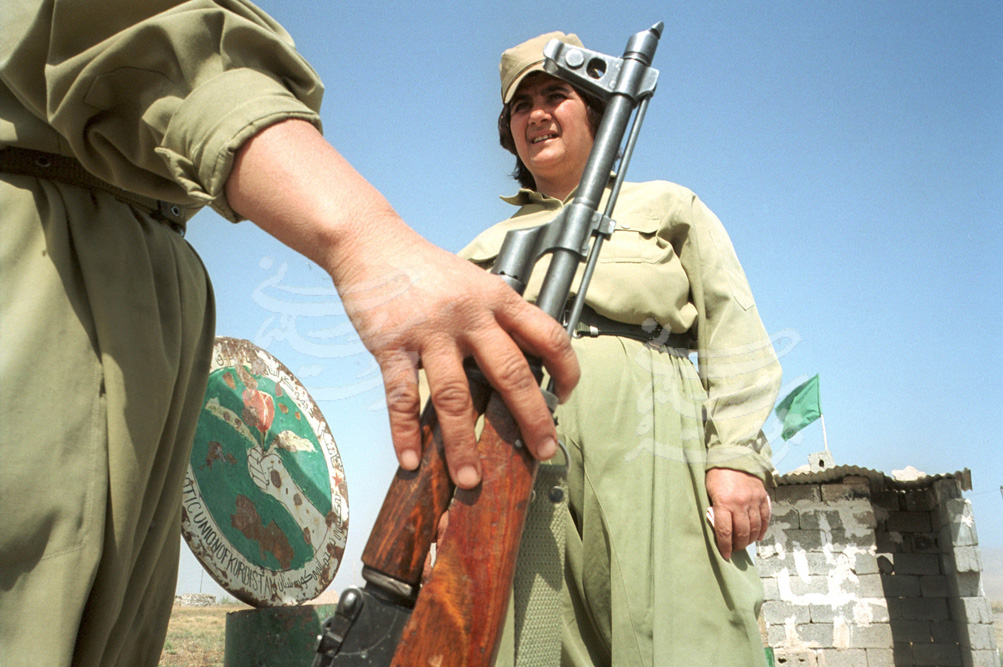