After September 11th and the start of the war, many Afghans left their home country to seek protection from the violence. One of the first refugee camps on the border with Iran was the Mikaki camp close to the Doustmohammad Khan border crossing, opposite from Zabol in Iran, south of Afghanistan. The camp was run by the Taliban.

I was with the first group of journalists who managed to get inside the camp. I had just two hours in the very bright day light of the desert. After a few months, another camp was built close by, Mile 46. When I traveled on into Afghanistan, I saw Maslakh, one of the most terrible refugee camps. I was told it had a population of 300,000, almost like a city.

My Afghan driver was just following me and told me, “Don’t get close to the people! They have many different diseases.” Every day, a few children died at that camp, and many people had already been living there for years. The other refugee camp that Iranian authorities let me visit was Shahid Arbabi, a temporary refugee camp in Zahedan on the border of Afghanistan. This camp was set up for illegal refugees who were caught by the Iranian police to be sent back to Afghanistan. 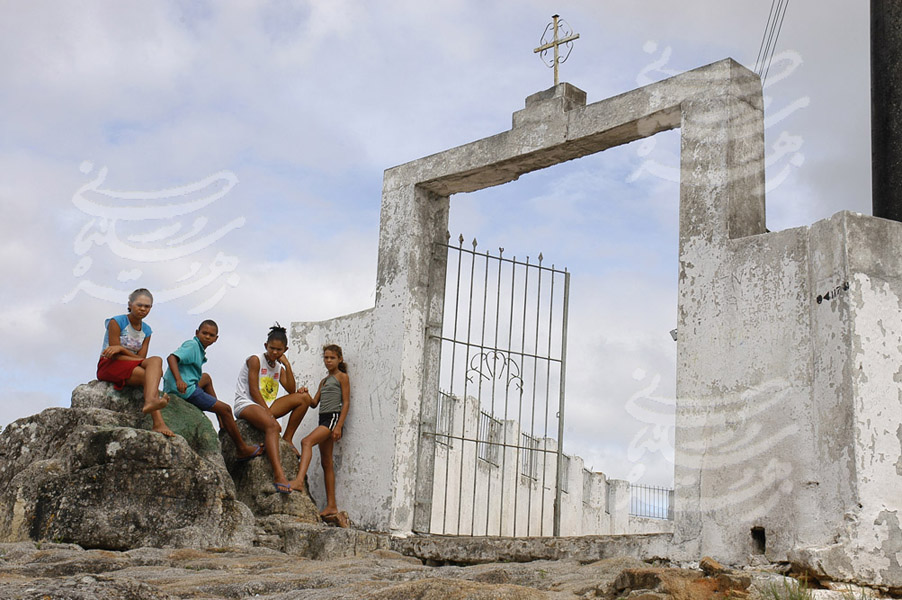